We continue with the pace and tradition set by the original Adlink International Ltd, the media representation agency founded in January 1989 by Shamlal Puri, the award-winning veteran media and advertising practitioner, well-travelled career journalist, author and broadcaster who has worked with the media in Africa, Asia, the Middle East and Europe for over four decades.

With over 40 years of practical experience in the media business - publishing, editing, designing, marketing, and international advertising. He is an expert in the global and the developing world and a passionate international speaker on media issues.

In his long career, he has worked as a consultant on global media issues with UNESCO/IFJ, the International Press Institute and Article 16. In a small way, he has contributed to the growth of independent press in Africa. He participated in the historic 1991 Windhoek Declaration on Promoting an Independent and Pluralistic African Media. He prepared this Pan-African conference's working paper. He was also a member of UNESCO’s West African Consultative Committee on the free press meeting in Benin.

He has written specialist papers on global media including the influence of radio in the rural areas of Africa in comparison to newspapers for the ASA, University of San Diego, USA; culture of corruption in developing nations' media and why, among others, there are problems in the advertising departments, lack of training etc., for the European Union and the IFJ; a wide-ranging study of media in Africa and their underlying issues for UNESCO and IFJ.

Shamlal's comprehensive paper and keynote speech: "Is Digitalisation The Final Nail in the Coffin of the Print Media?" was presented at an international conference during the Covid-pandemic. However, it is Shamlal Puri's first-hand experience in media business aspects puts him at the forefront of his work at Adlink International (1989) Media Group, which also incorporates the work of A-Z Ads International.

With a combined 80 years’ experience, the team are highly experienced and comprised of:

Roddy boasts an impressive two decades of experience in the international advertising industry.

Amit is our trained Google digital expert. He has the latest technology at his fingertips and knows the digital and native advertising scene that gives us an edge on your marketing plans.

Our Future is Bright

At Adlink International (1989) Media Group, we continue to broaden our horizons by bringing an increasing number of media outlets across the globe under one roof. The list of publications we represent continues to grow, and we have won the trust and confidence of a growing number of advertisers and their agencies through our successes.

Our success speaks volumes about our ability to deliver some of the most challenging assignments in some of the difficult parts of the world. We take great pride in ensuring the continuity of our tradition by providing a top-quality service, which is one reason why media buyers and planners make it a point to trust us with their campaigns.

We don't cut corners; we don't make promises that we can’t deliver. The speed, efficiency and the quality of our services leave our contemporaries trailing far behind. This is evidenced by our many awards, including the 2019 Greater London Business Enterprise Award for Best International Advertising Business, and the 2021 Best International Advertising Business given by the Global Business Insight Awards jury. 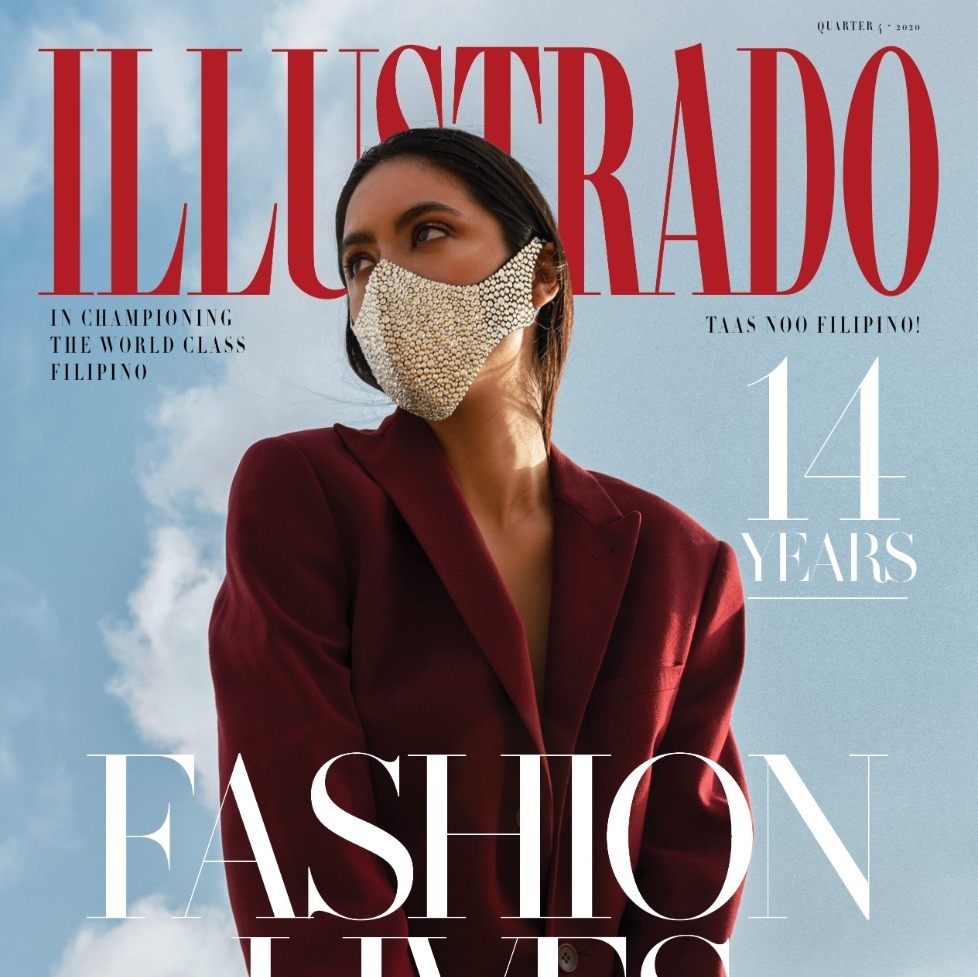 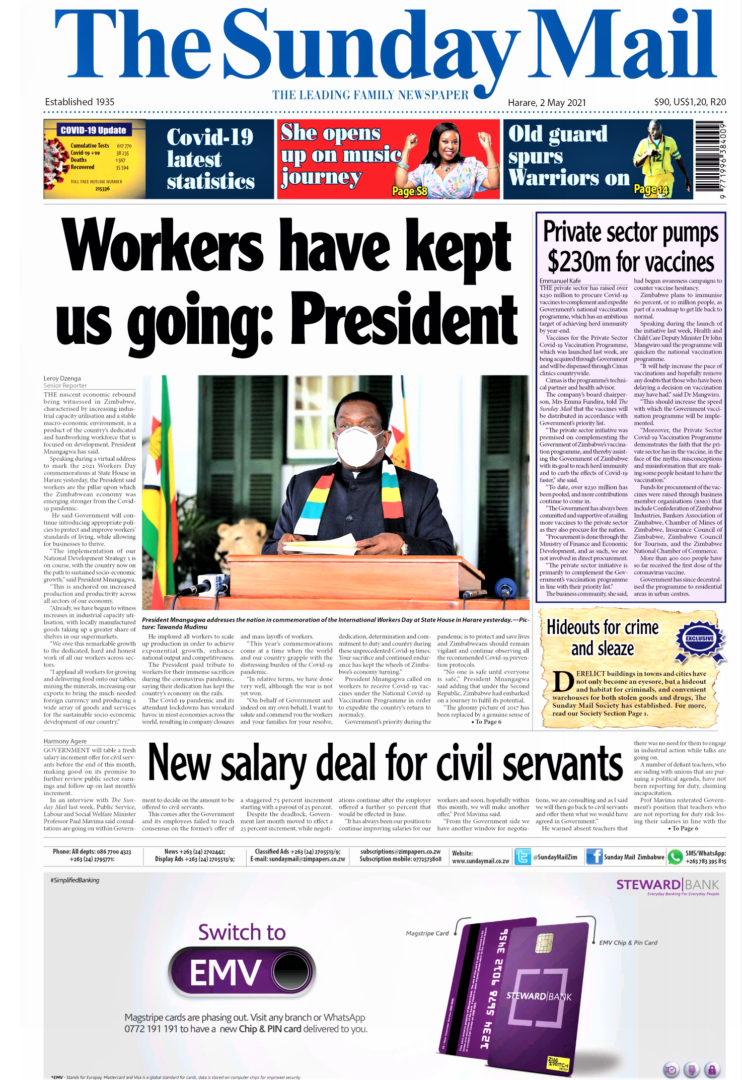 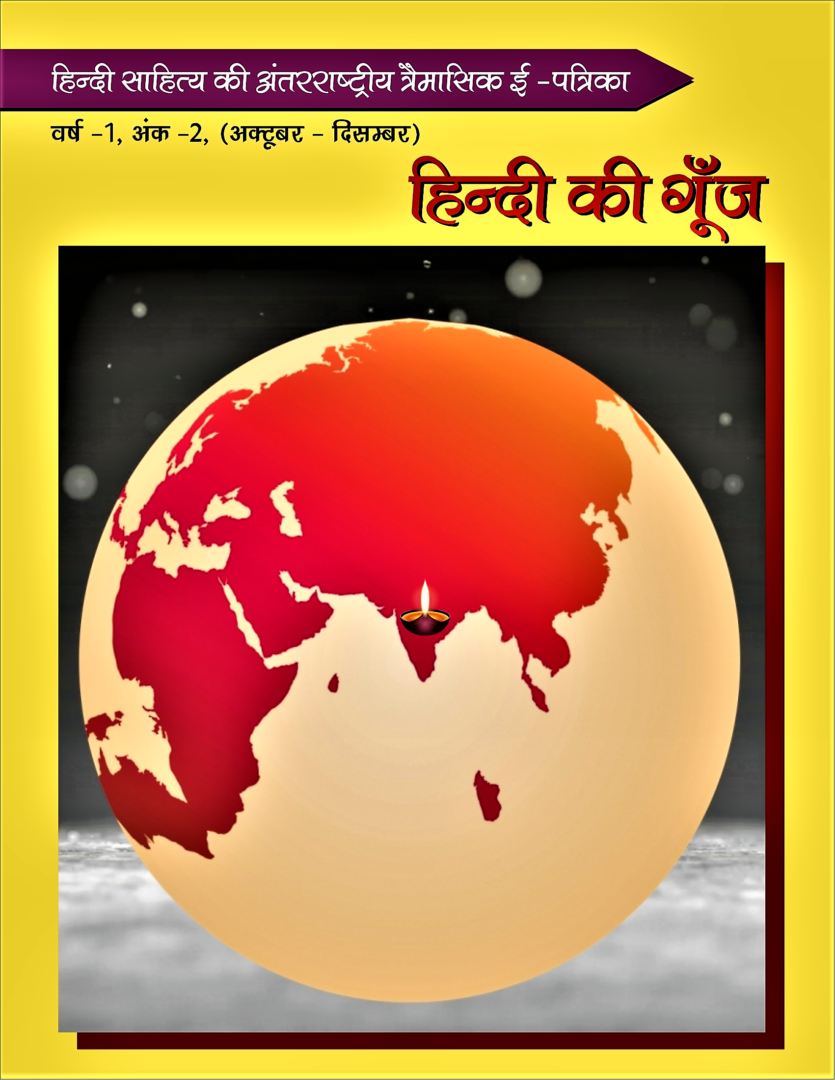 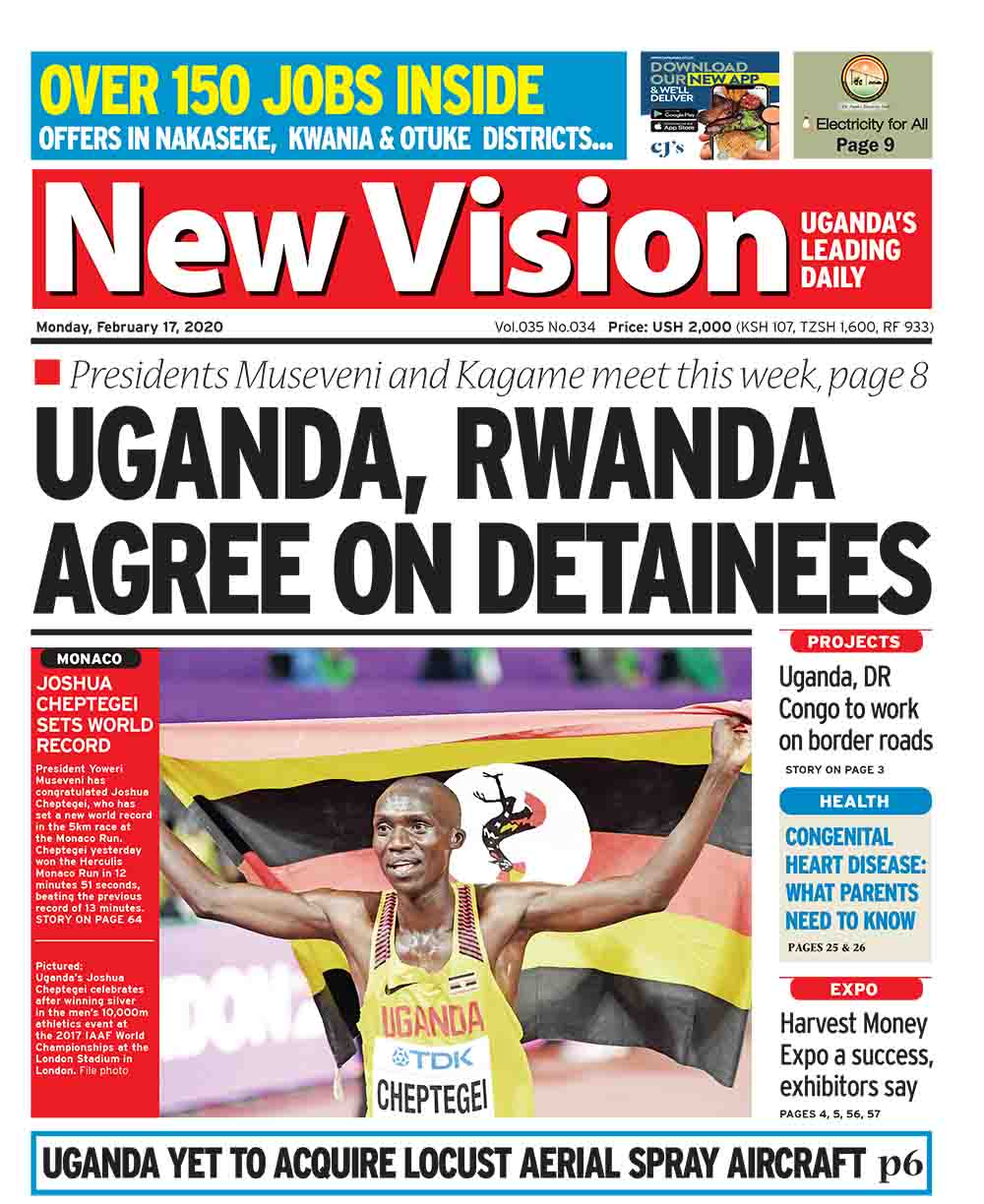 Get in touch
Scroll To Top